Undersea warfare systems are categorized on the basis of type such as weapons and countermeasures, sensors and sonars, communication systems, unmanned systems, and airborne detection systems. The U.S. is one of most prominent countries for the North America undersea warfare systems market, with China, Japan, South Korea, and India representing the significant growth in Asia. 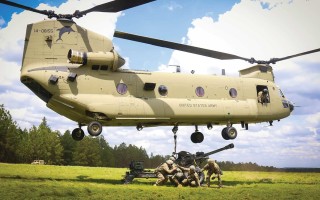