WASHINGTON. The U.S. Navy is going ahead with its plans to build a fleet of unmanned warships with its granting of a contract to L3 Technologies to build the first of an expected 40 unmanned surface vessels (USVs).

The service awarded L3 Technologies a $34.9 million contract for a prototype medium-sized USV (MUSV), along with an option for up to eight additional ships; if that option is exercised, the contract would be worth $281 million through June 2027.

According to U.S. Navy information, the service intends to build about 40 MUSVs in the next several years; these vessels are aimed at using mission modules revolving around intelligence, surveillance, and reconnaissance payloads and electronic warfare (EW) systems. 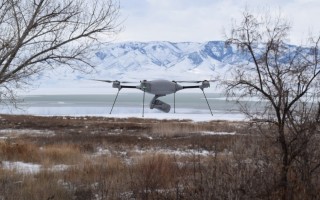 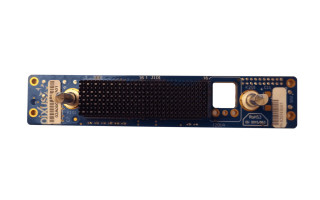