FAA traffic control system will get a technical refresh from Raytheon

STARS is the automated air traffic control system operated by both the FAA and Department of Defense (DoD) to manage airspace in both large, complex terminal areas, such as New York, and in small, but security-sensitive airspace. STARS simplifies the implementation of NextGen enhancements that will improve air traffic flow and separation in the NAS. 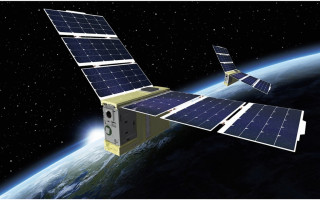 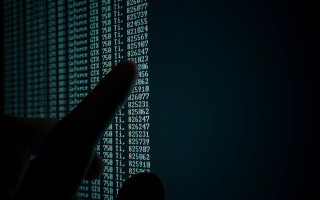