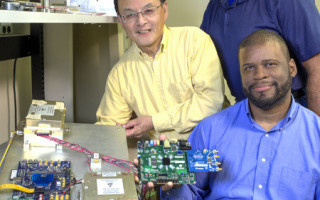 NASA miniaturizing century-old component for use on CubeSats - News

Lisa Daigle - Assistant Managing Editor, Military Embedded Systems   NASA Goddard Space Flight Center
GREENBELT, Md. A team of NASA scientists and engineers from the Goddard Space Flight Center is working on a project to upgrade and miniaturize the electronics on a prototype instrument, called the Concentration vs. Height for an Orbiting Electromagnetic Sounder -- dubbed ECHOES -- that would be used to ?sound? the ionosphere from either a ground-based observatory or, ultimately, from a constellation of CubeSats. 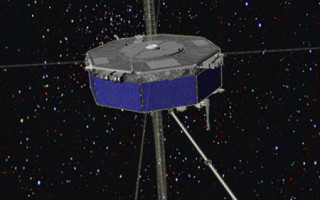 MQ-4C Triton sense and avoid capabilities for to undergo advancements