Curtiss-Wright’s initiative to support the U.S. Army's MORA extends with their collaboration with DRS Technologies, Inc. to bring RF capabilities to a range of rugged embedded open architecture modules and small-form factor subsystems that support the U.S. Army’s MORA.

MORA is based on the OpenVPX ANSI/VITA module and backplane open standard framework, which will enable C4ISR/EW capabilities to exist within the SWaP constraints of platforms and provide subsystem commonality across the vehicle fleet to reduce life cycle costs. 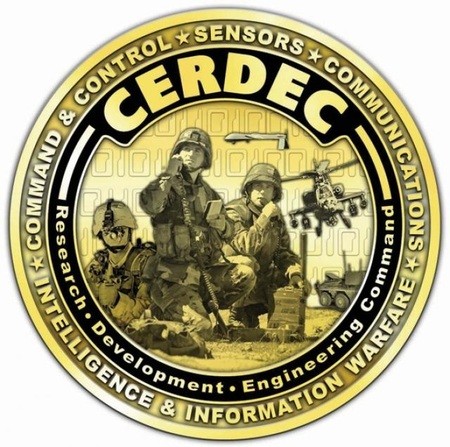 SWaP: The RF solution that can mean the difference between flying high and being grounded