The U.S. Army Aviation and Missile Command at Redstone Arsenal, Ala., awarded the contract, which looks to improve target detection and identification, enhance surveillance, and support the PAC-3 MSE missile. the RDP upgrades also will see a 40 percent gain in overall radar reliability due to increased Mean Time Between Failure (MTBF). Under the latest contract Raytheon will be decreasing the number of battery replaceable units from 759 to 56, which will substantially reduce spares and maintenance costs over the life of the system.

Work under this contract will be performed at Raytheon's Integrated Air Defense Center in Andover, Mass. Raytheon is the prime contractor for domestic and international Patriot Air and Missile Defense Systems as well as the system integrator for Patriot Advanced Capability-3 missiles. 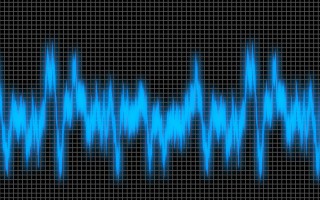