The facility is part of the Boeing Research & Technology-Missouri (BR&T-Missouri) center, an advanced research and development organization that provides technologies enabling the development of future aerospace solutions. Officials state, it will serve as the company's leading location for collaborative autonomous technology development with academic institutions and research partners, including government agencies.

As the center of attention in the lab is an in-door flying test range, an 80,000-cubic-foot motion capture system that allows the facility to simultaneously operate multiple unmanned air vehicles (UAVs) and unmanned ground vehicles (UGVs). Officials say, the range has a projection system for the development and testing of vision-based technologies, which can work with the motion capture system and high-fidelity simulations to support live-virtual testing in realistic simulated scenarios. 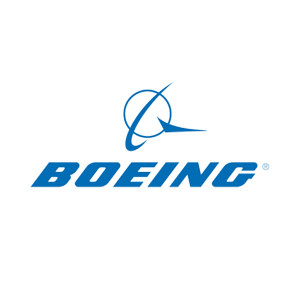