The control of the company involved the remaining 60 percent of shares. Leonardo now expands its unmanned helicopter portfolio, which also consists of the SW-4 Solo, and consolidates its capabilities as a system integrator, designing and producing platforms, equipment, and sensors.

Based in Pisa, Italy Sistemi Dinamici was founded ten years ago in 2006 with a focus on developing modern helicopter technologies.

The Hero unmanned helicopter was developed for land and naval operations, performing missions such as border surveillance, environmental and critical infrastructure monitoring, supporting the disaster relief and rescue efforts as well as damage assessment during natural disasters. 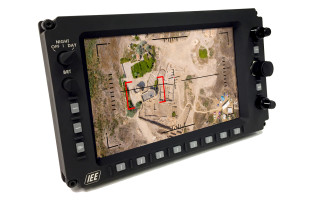