The Naval Strike Missile is a long-range, precision antiship and land-attack missile that provides superior strike capability against heavily defended land and sea targets. The weapon originated in Norway; Raytheon and original missile builder Kongsberg Gruppen are teaming to produce it for the U.S. Navy. Raytheon is assembling a manufacturing and supplier team for U.S. production of the weapon.

Work on the fire-control systems is expected to begin in late 2017 at Ducommun's Berryville and Huntsville locations. 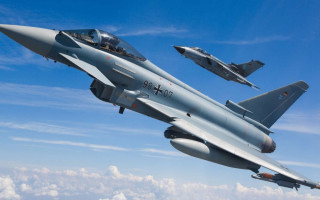