TUCSON, Ariz. A team from Boeing and the U.S. Air Force completed the first QF-16 Full-Scale Aerial Target to undergo conversion from a modification line in Arizona. The aircraft was flown last month to Tyndall Air Force Base, Fla., where it will be used autonomously in future weapons training operations.

The 309th Aerospace Maintenance and Regeneration Group (AMARG) located at Davis-Monthan AFB in Tucson teamed with Boeing under a public-private partnership to create a second modification line to supplement ongoing QF-16 work at Boeing’s Cecil Field site in Jacksonville, Fla.

Conversion of the F-16 A/C aircraft to the unmanned QF-16 configuration requires modification of the airframe and installation of major components. The QF-16 performs both autonomous maneuvers through autopilot and controlled maneuvers through ground stations.

According to the company, Boeing began converting retired F-16s into QF-16s in 2015. More than 120 aircraft are on contract to be modified, with over 40 percent delivered to date. 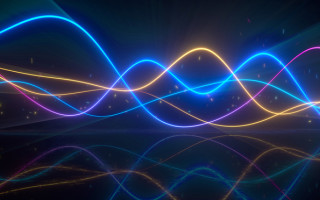 SDR for the rapidly evolving demands of test and measurement 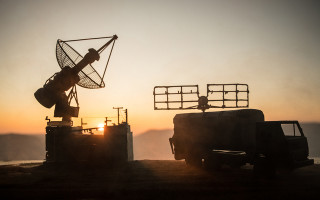 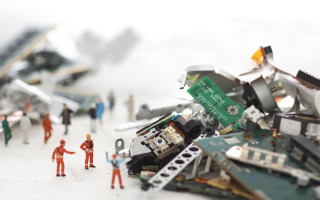