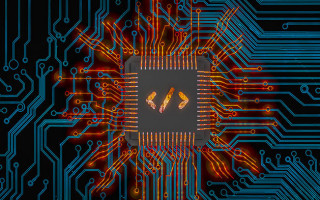 Customization of power supplies provides a distinct yet obvious advantage to the design engineer to meet performance specifications. Whether it be saving a card slot in a chassis, reducing the number of power supplies required, or addressing a unique EMC requirement, customization can reduce total system cost and technical risk to put increased capabilities rapidly into the hands of the warfighter. It also provides a pathway to support the Department of Defense’s (DoD’s) open-architecture standards. When approached strategically, customization can be a cost-effective and low-risk approach to address requirements. 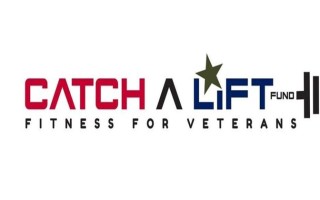 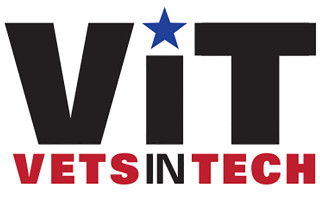 Giving Back -- Vets In Tech - Blog 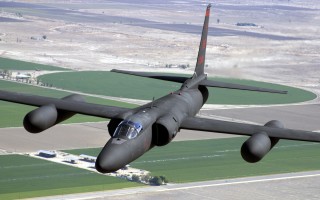 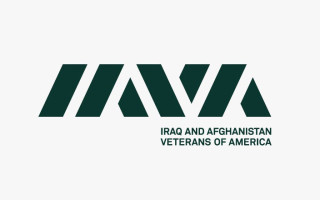 Iraq and Afghanistan Veterans of America 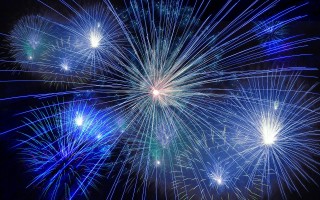 SCOTTSDALE, Arizona. Our new website and new URL: MilitaryEmbedded.com are now live. We are very excited. A big thank you to our development team, production team, and editorial staff for bringing our new online home together. Check out some highlights and key categories below and then browse away. 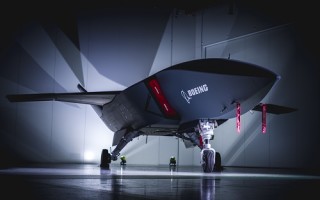 Defense funding for unmanned and artificial intelligence (AI) systems is increasing by leaps and bounds, driving the need for computing systems to be smaller, faster, and more compatible. The demand for compatibility and commonality follows the convergence of open architecture initiatives like the Sensor Open Systems Architecture (SOSA), C4ISR/EW [electronic warfare] Modular Open Suite of Standards (CMOSS), and Modular Open Radio Frequency Architecture (MORA), just to name a few. 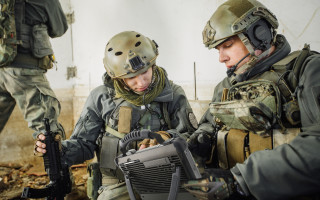 Sam Liao   Winmate, Inc.
Laptops used by everyday consumers rest in relatively benign environments, indoors at room temperature, and are rarely, if ever exposed to harsh weather like rain or snow. Military laptop users face much more extreme environments than the average desktop user and need a laptop that can perform in harsh conditions. Warfighters also need mobile computing that can work basically in the middle of nowhere, that maintain connectivity in remote locations.

Kontron
EVENT HORIZON BLOG: I've been heavily involved in a standards effort called the Sensor Open Systems Architecture, or SOSA. SOSA is interesting because it’s a government/industry consortium formed with the goal to create a hardware/software standard aimed at making it much easier to integrate and maintain defense sensor systems. As it is a huge undertaking with something like 70 organizations participating and usually upwards to 150 people at each semi-monthly face-to-face, there is a lot to say about SOSA. Today I'll discuss VPX and SOSA, but I’ll be touching on different aspects of SOSA over the coming months as there is far too much to tackle in a single blog post.

Ray Alderman   VITA Technologies
My report covers the state of the VITA technology industry in particular and of the board and system industry in general, in markets such as aerospace, defense, space, industrial, and more.

How the kill web manipulates time and space - Blog

Ray Alderman
WARFARE EVOLUTION BLOG: The best way to start this essay is with a simple formula that shows how the kill web manipulates time and space, and then explain how it works: t= (d/s)/i. Time (t) is equal to distance (d) divided by speed (s), divided by intelligence (i). The more intelligence we have about the enemy, the more we can manipulate time and space. 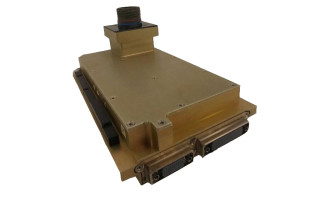 Mike Eyre   Milpower Source
As the military-electronics industry continues to transition toward commercial off-the-shelf (COTS) products, established standards, and modular designs, the need for tailored solutions remains – there is a middle ground. In this, Part 1 of a two-part blog series, the benefits and drawbacks of custom parts are discussed.

Adrian Broadbent
Despite not being able to proceed with Aerospace Tech Week this month in France we do at least now at last have some positive news. The event is now officially confirmed as being postponed to 24-26th March 2021 in Toulouse again at the same venue. We are therefore delaying the return to Munich until 2022. 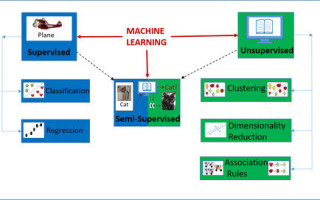 How can I teach my machine to learn? - Blog 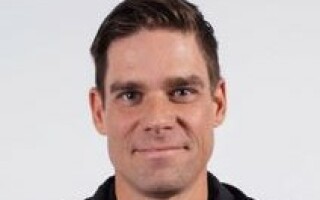