Find and fix: The front-end of the kill chain - Blog

Ray Alderman
WARFARE EVOLUTION BLOG. I can speak to this topic with some level of experience. My old military intelligence unit, Army Security Agency (ASA) was the military arm of the National Security Agency (NSA). Our primary mission was to find, identify, fix, and track every significant military unit on the planet, including both our enemies and our allies. As Sun Tzu is credited with saying (or maybe it was Machiavelli, or Petrarch, or Michael Corleone): "Keep your friends close, and your enemies closer." 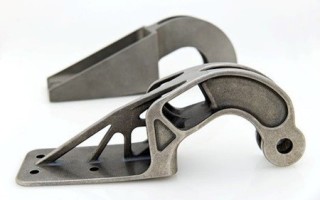 Willam Villers   TEN TECH LLC
Additive manufacturing, and more specifically metal additive manufacturing (or metal 3D printing), is changing the manufacturing industry by lifting some of the design constraints inherent to traditional processes. Many industries are benefitting from this technology including the defense electronics world, where lattice structures have been applied to single-board computer (SBCs) assemblies to reduce weight while maintain performance and ruggedization requirements.

Ronen Isaac
ETHERNET EVERYWHERE BLOG: So, to get a little retro on everybody, I thought I?d take a step back in time and have a fun look at the history of Ethernet. A couple of months ago, Ethernet actually celebrated its 44th anniversary. That?s right. Ethernet was developed back in 1973 and today, 44 years later, it is becoming THE ubiquitous local area networking (LAN) technology in addition to wide area networking (WAN) and now even infiltrating storage area networking (SAN). 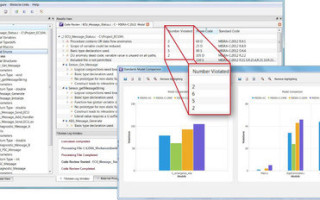 Coding standards, are they necessary? - Blog

Jay Thomas
CODE QUALITY BLOG: As cyberwarfare becomes increasingly part of the norm, many, if not most, military embedded systems are safety- and/or security-critical in nature. To combat this increasing risk, it only makes sense that military systems should be constructed following some of the industry?s most rigorous software development standards to ensure their safe, secure, and functionally accurate operation. Following these standards offers a double benefit. Not only does it reduce safety and security risk, but it also reduces cost. Software development standards improve maintainability, upgradability, reusability, and testability, delivering long-term benefits especially given the typical life span of these systems.

A quick update on activity in North Korea - Blog

Ray Alderman
WARFARE EVOLUTION BLOG: In our last episode, I promised that my next article would be on the ?find and fix? phases of the kill chain. The recent news coming out of North Korea compels me to interrupt that plan. However, these new developments seem to fit the proposed topic well, especially at the tactical level. So, let?s throw-in a quick update on Kim Jung Un?s (KJU) latest malfeasance and how our intelligence systems and people are involved. 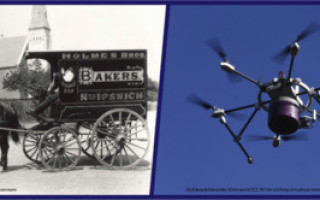 Want to be a time traveler? - Blog

Jane Annear
Time travel has often been the theme of science fiction stories. Even if you are not a fan of films such as "Back to the Future" and "Doctor Who," it is interesting to spare a moment to consider how much of yesterday's sci-fi is now reality in the form of today's communications, transportation, and defense systems. Much of it enabled by embedded computing technology such as VME and VPX.

Ray Alderman
WARFARE EVOLUTION BLOG: When I first started researching this topic, I thought writing this article would be straight-forward and easy. As with many other subjects in this series, that was not the case. Targeting models are integrated into kill chains, or vice-versa, and that creates some confusion. The available stream of information about this subject is both narrow and shallow. However, we are seeing a sequence of evolving kill chain models, at the strategic and tactical levels.

Ronen Isaac   MilSource
ETHERNET EVERYWHERE BLOG: We?re often approached by companies who have designed a prototype system composed of networks sensors, cameras, GPS systems, and other elements with compute platforms over Ethernet. These prototypes often use commercial-grade Ethernet switches. Sometimes they use the enclosure, sometimes they pull the components out of the enclosure and try to jerry-rig the switch components in some sort of fashion. What they soon find out, however, is that these commercial-grade switches (and other commercial-grade componentry) do not stand up the rigorous environmental factors that mobile military and aerospace applications almost always run in to.

And then there's submarines - Blog

Ray Alderman
WARFARE EVOLUTION BLOG: Submarines were harder to count than aircraft carriers in my previous blog. According to scattered web information, there are about 533 submarines in the oceans today, operated by 40 countries. But that number moves around, mostly because (1) there are a number of new submarines coming into service and (2) it?s hard to say how many antiquated Russian, Chinese, Iranian, and North Korean submarines are still operational. 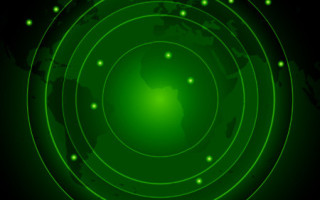 Russell Doty   Red Hat
Quis custodiet ipsos custodes? ? ?who will guard the guardians?? ? is a question as old as the Roman Empire. This question, with its underlying bearing on trust in general, is still relevant today. And it is directly applicable to computer systems.

The key to identifying the next big threat: Data analytics & cybersecurity - Blog

Ray Alderman
WARFARE EVOLUTION BLOG: During World War II in the Pacific, aircraft carriers were primarily used to defeat enemy carriers and battleships at sea. The whole point of island-hopping was to gain airstrips on land, to launch bomber attacks on the enemy troops on other islands. That was the plan until the Doolittle Raid in 1942, where the USS Hornet launched sixteen long range B-25 bombers to hit Tokyo.

Ray Alderman
WARFARE EVOLUTION BLOG: The primary measure of stealth, or low observability (LO), is the radar cross section (RCS) of the target, whether it?s aircraft, missiles, or ships. The radar pulse goes out from the transmitter, hits the target, and bounces back. The radar receiver measures the energy in the return signal in decibel (db) units, but that?s a hard way for normal people to visualize the size of a target. So, we must convert db to square meters (m2) to get the picture.

Ray Alderman
WARFARE EVOLUTION BLOG: When some writer talks about 4th, 5th, or 6th generation fighter aircraft, what do they mean? Like the previous articles in this series on the generations of warfare, there are multiple definitions by multiple authors. For fighter aircraft generations, there?s Hallion (1990), Aerospaceweb (2004), Air Force Magazine (2009), Jim Winchester (2011), and Air Power Development Center (Royal Australian Air Force, 2012). 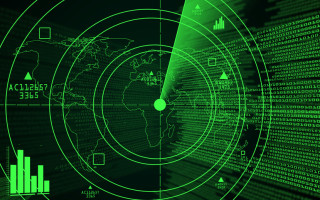