Jerry Gipper   VITA Technologies
Trend predictions during an election year are extremely challenging, especially in the circus election that is going on in the United States right now. By the time you read this, it will all be over, and there is a good chance that I may be headed to Australia for a few years! Here goes my attempt to share a few highlights for what developments I expect to unfold in the market next year.

Ray Alderman   VITA Technologies
WARFARE EVOLUTION BLOG: Previously, we looked at the military capabilities of our primary conventional enemies: Russia, China, and North Korea. Now, let?s take a look at our final conventional enemy, Iran. Iran stands accused of being the state sponsor of terrorism in the Middle East, through their support of terrorist groups in Iraq (Taliban), Afghanistan (al Qaeda), Yemen (Houthis), Lebanon (Hezbollah), and the Palestinians (Hamas). 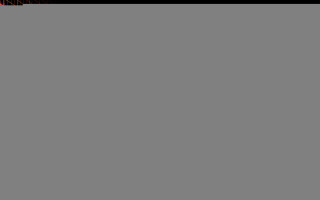 Ray Alderman   VITA Technologies
WARFARE EVOLUTION BLOG: Previously we've looked at what wars with Russia and China might look like. Now, let?s look at a war with North Korea. 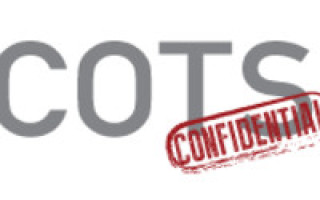