The Navy will procure eight of the new Fire Scout variants – MQ-8C – the within an amount that is not to exceed $262 million. Navy officials plan to buy a total of 28 aircraft under a rapid development initiative.

Northrop Grumman’s self-funded Fire-X demonstration effort showed that capabilities can be enhanced affordably when the unmanned systems architectures developed for the MQ-8B Fire Scout are paired with the Bell 407 helicopter, says Duke Dufresne, Northrop Grumman vice president and general manager for unmanned systems. The new variant also can be turned around quickly for the Navy since many of the systems have been under development for years, he adds.

Northrop Grumman is the MQ-8C program’s prime contractor. Bell Helicopter and Rolls Royce are key suppliers for the new variant, which will have its final assembly completed at Northrop Grumman's Unmanned Systems Center in Moss Point, Miss. 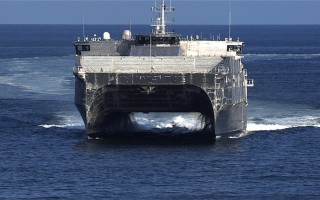 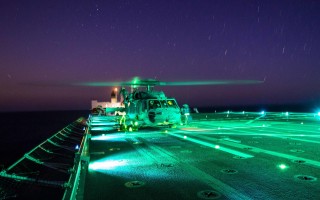 Seahawk helicopters to be equipped with MOSA computers