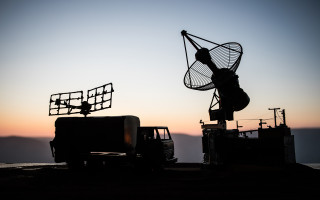 Maintaining dominance of the electromagnetic spectrum has never been more critical to mission success. The challenge facing system designers is how to accelerate the transition of new communications and electronic warfare (EW) capabilities from concept to the laboratory and then expedite the deployment of those new capabilities to the warfighter. 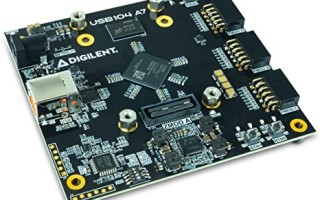 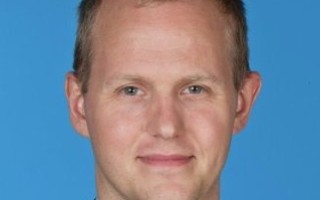 SCOTTSDALE, Ariz. Our five most popular McHale Report podcasts for 2020 hosted by editors John McHale and Emma Helfrich featured guests from National Instruments, Liteye Systems, Pentek, and two guests from Mercury Systems on topics such as artificial intelligence for electronic warfare, the end of Moore's Law, the defense industry's response to COVID-19, counter-UAV advancements, and the Sensor Open Systems Architecture (SOSA) Consortium. Check them out below. 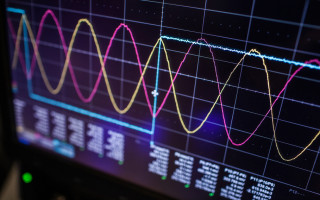 Failure is not an option: the trends behind military test systems - Story 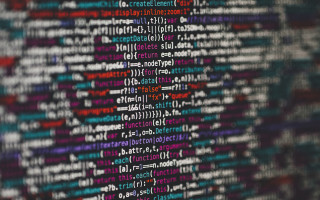