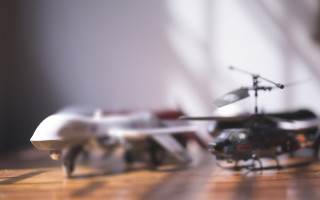 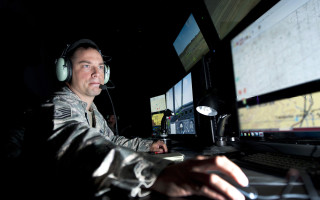 Dr. Andrew Coombes   Rapita Systems
Embedded systems in military applications - because of their long operational life and the changes to requirements experienced during use - are particularly prone to software aging, which can result in degradations in performance. This can, in turn, lead to expensive, unplanned hardware upgrades. One approach to avoid these upgrades is applying optimization to aged software. 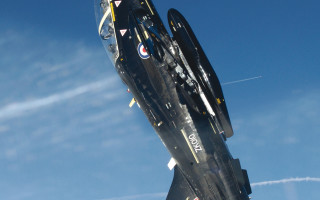 Andrew Coombes   Rapita Systems
The ongoing success of military embedded systems on land, sea, and air depends on the ability to modify the systems to meet emerging requirements. Over time, accumulated modifications to software-based systems result in degradation of the performance of that system. Eventually, the resulting performance degradation leaves system developers with the choice of either abandoning planned new features or replacing the hardware and accepting early obsolescence. There is an alternative. Automated performance measurement and timing analysis technology provide developers with the tools to optimize away much of the performance degradation resulting from accumulated modifications, thereby avoiding either abandoning features or early obsolescence.