U.S. Army and Raytheon to work together in developing NextGen radar system

The agreement spans over a 24-month period within ARL’s Advanced RF Technologies Program, where ARL and Raytheon engineers will work to create and demonstrate modular building blocks that can be integrated with next-generation radar systems. Raytheon will work with ARL to explore new approaches for the design and fabrication of modular components that will fit into NGR's open architecture. 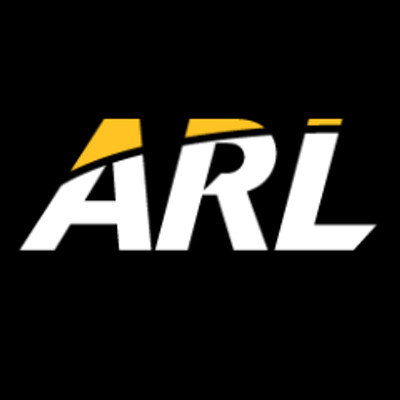 Passive radar system is integrated on GA-ASI's Predator B