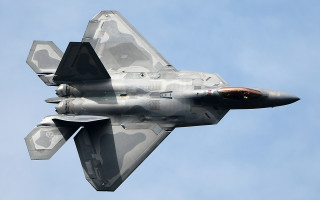 DO-178 continues to adapt to emerging digital technologies - Story

Guilty until proven innocent – that is how the U.S. Department of Defense (DoD) treats the safety-certification process for military avionics systems, and the software portion of these systems is no exception. Certifying DO-178 in avionics software is a detailed process by which the safety and security of the software is determined to be acceptable to fly. The certification process itself is still a work in progress: Having already undergone revisions since its conception in the late 1980s following the emergence of supplemental software in aviation, DO-178 and other safety-certification standards for military and commercial avionics are being challenged to keep pace with digital innovation. 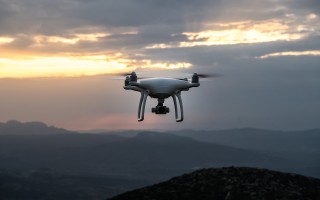 WASHINGTON. Final rules for Unmanned Aircraft (UA), commonly known as drones, have been announced by the The U.S. Department of Transportation’s Federal Aviation Administration (FAA). According to the FAA, the new rules will require Remote Identification (Remote ID) of drones and allow operators of small drones to fly over people and at night under certain conditions. 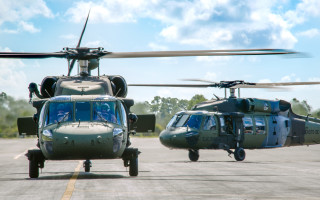 Unmanned aircraft market will surge due to defense spending: report