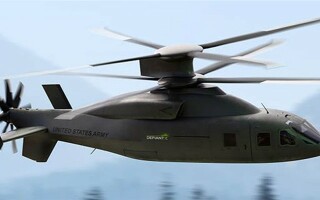 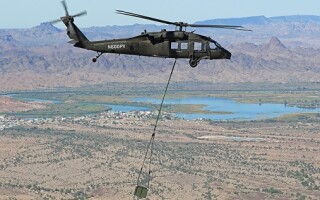 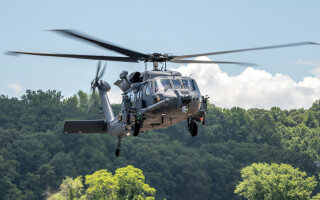 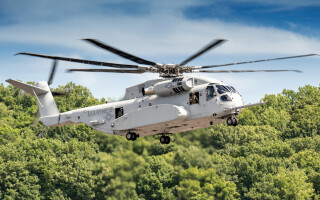 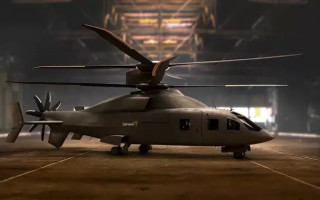 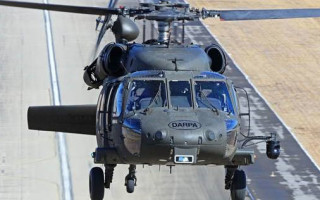 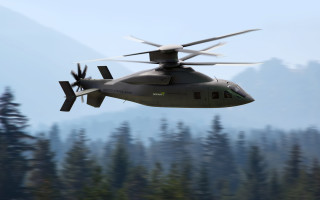 WEST PALM BEACH, Fla. Sikorsky, a Lockheed Martin Company, and Boeing released details of its advanced helicopter for the U.S. Army's Future Long-Range Assault Aircraft competition, known as FLRAA. The aircraft, named DEFIANT X, will aim to revolutionize the way the Army meets threats in 2035 and beyond.